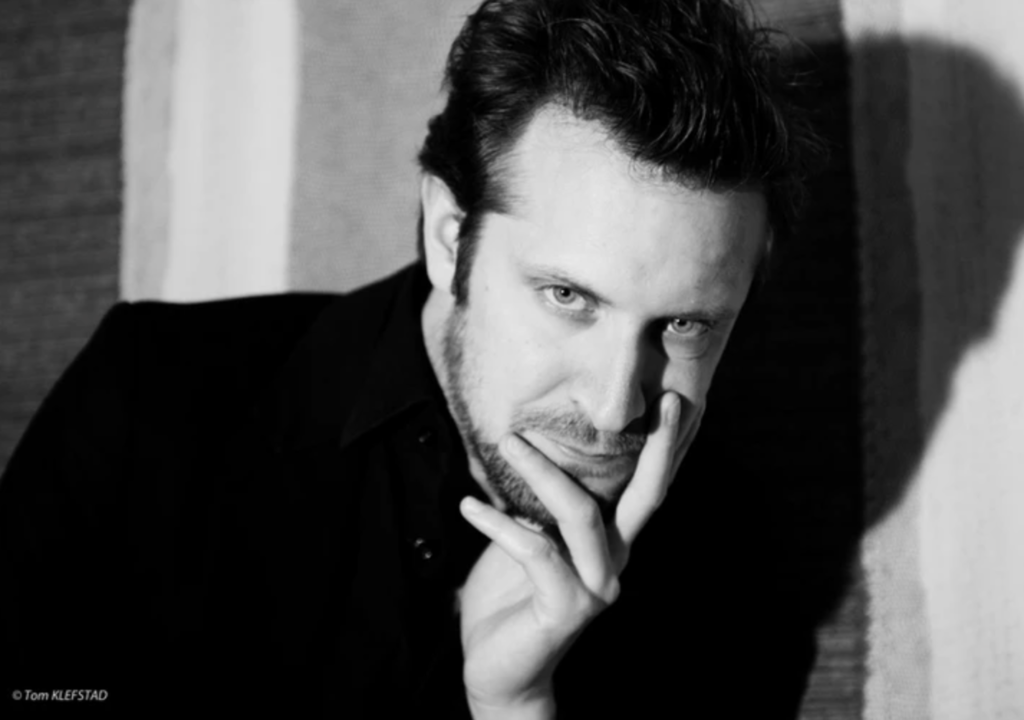 At a very young age, he studied at the Conservatoire Supérieur de Paris, the École Normale de Paris and the Faculty of Musicology in Tours, winning first prizes. He began creating his classical works at Radio France. His works have been performed at the Salle Pleyel, the Théâtre des Champs Élysées, the Théâtre de la Ville and Carnegie Hall.

Turning to the composition of film music, he signed the themes of many feature films with Claude Lelouch, Luc Besson, Xavier Palud or Nae carenfil and many films in China, where he gives more than a hundred concerts. Since 2015, he has been musical director of Studio 28 and the Bangkok Symphony Orchestra, and musical director of the Maggie Choo Jazz Club in the same city.